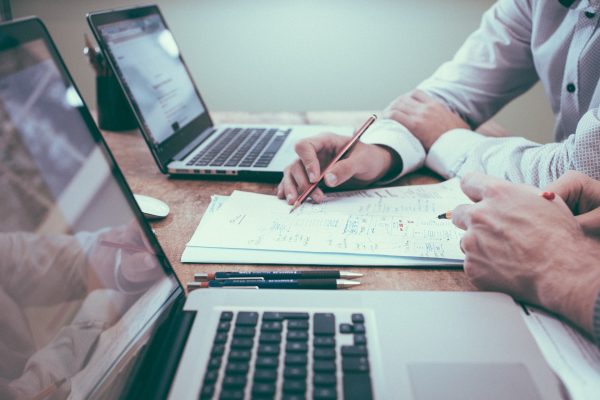 Information and Communication Technology affects today every aspect of our relationship with the outside world,    from leisure and social interaction to employment and professional requirements. As a consequence, the need for digital skills and proper ICT competences is steadily rising, in line with the most recent technological advancements and their pervasive social diffusion. Digital READ MORE > 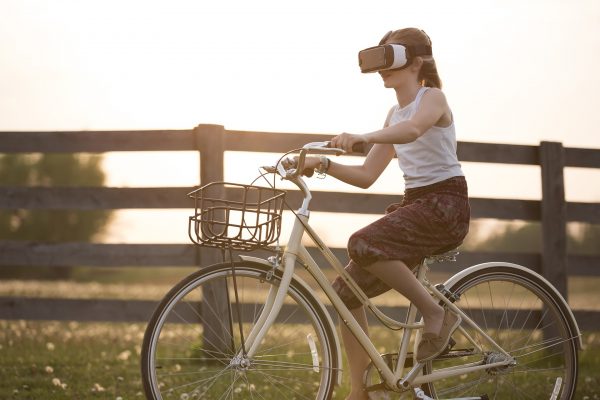 What do you think about the future of digital Education and Training in EU? 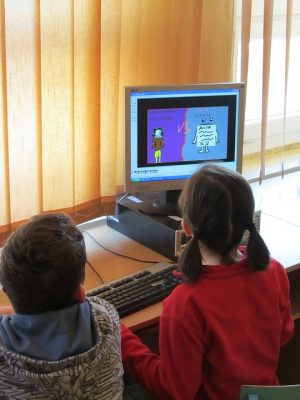 E-safety advice and support for parents and teachers

Internet nowadays is a reality. And not that virtual. It is a world parallel to physical life, made of great potentials but also pitfalls. And as such, it must be known, analysed and exploited most correctly possible, so as not to undermine anyone’s rights. Especially for the weakest ones, like the kids. Children are exposed READ MORE > 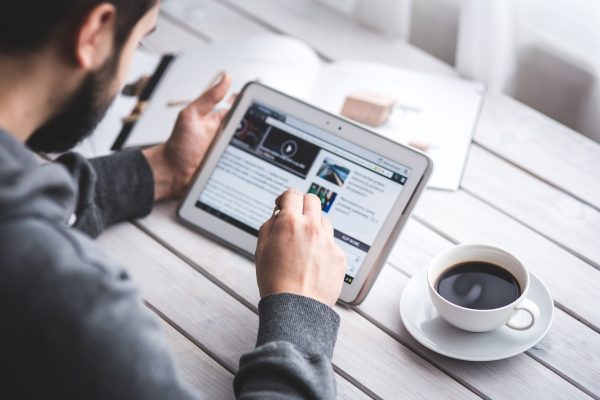 A European View on Digitalisation

Digitalization is no longer a sideshow, it has moved to centre stage and is changing the whole game. As the 2015 Gartner CIO Survey (gathering data from 2,810 CIO respondents in 84 countries and all major industries, representing approximately $12.1 trillion in revenue/public-sector budgets and $397 billion in IT spending) has shown, the Digitalization is READ MORE >

The Lifelong Learning Platform organises a yearly evaluation on the implementation of the Erasmus+ programme. The survey aims to provide decision-makers with an evaluation  coming from the programme’s direct beneficiaries on what works and what could be improved. The survey contains questions on various aspects related for instance to the application procedures, to the relations with READ MORE >