Are MOOCs still at the edge of distance learning?

Home » Digital News » Are MOOCs still at the edge of distance learning? 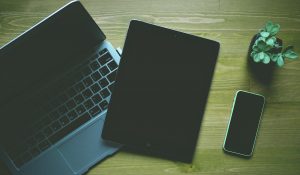 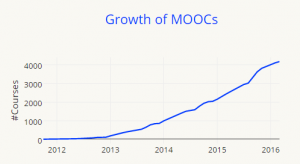 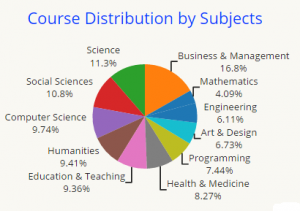